My career achievements read like a fictional story; I have worked directly with the King of Saudi Arabia and indirectly with the King of Jordan, designed the National Day celebration for Bergen, Norway, and the International Cruise terminals in Havana, Cuba. For the California Department of Justice, I designed the prototypes for the Serious Habitual Offender Program and the Lost Persons visual databases. For the California Realtors Association, I designed the first computer search engine for buying and selling real estate. I have credits on twenty-one published computer games and was selected by Tolkien Enterprises to be their authorized Art Director responsible for the creation of the Official Style Guide for Lord of the Rings. My talents have contributed to Mick Fleetwood (Fleetwood Mac), Prince, Bob Dylan, and Sarah McLachlan in their respective projects. I have been relied upon heavily for the success of the luxury brand Viking Cruises in all areas of marketing and brand identity. Currently, I am designing a suite of medical modules for CHOC Children’s Hospital (Orange, California) using a combination of interactive Augmented and Virtual Reality apps for the Doctors, Clinicians, Parents, and Children. I have worked in Film, Games, Publishing, Web, Education, and TV. If anything, I am a great resource if you have questions regarding digital media and what steps you should consider moving forward. If I can help, contact me at your convenience.

Mick Fleetwood and me, after a photo shoot I directed for him. 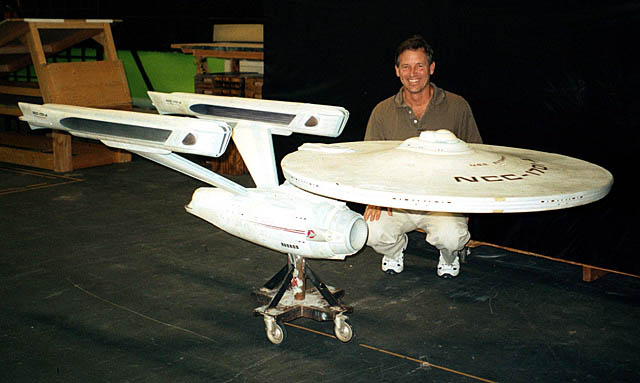 I worked for a number of production studios in Hollywood. Who wouldn't get their photo with the original Enterprise? 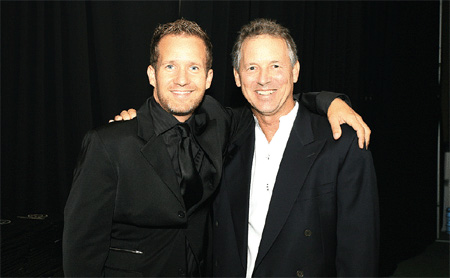 With Bobby Beck, founder of Animation Mentor (the finest animation school in the world) during a graduation event. 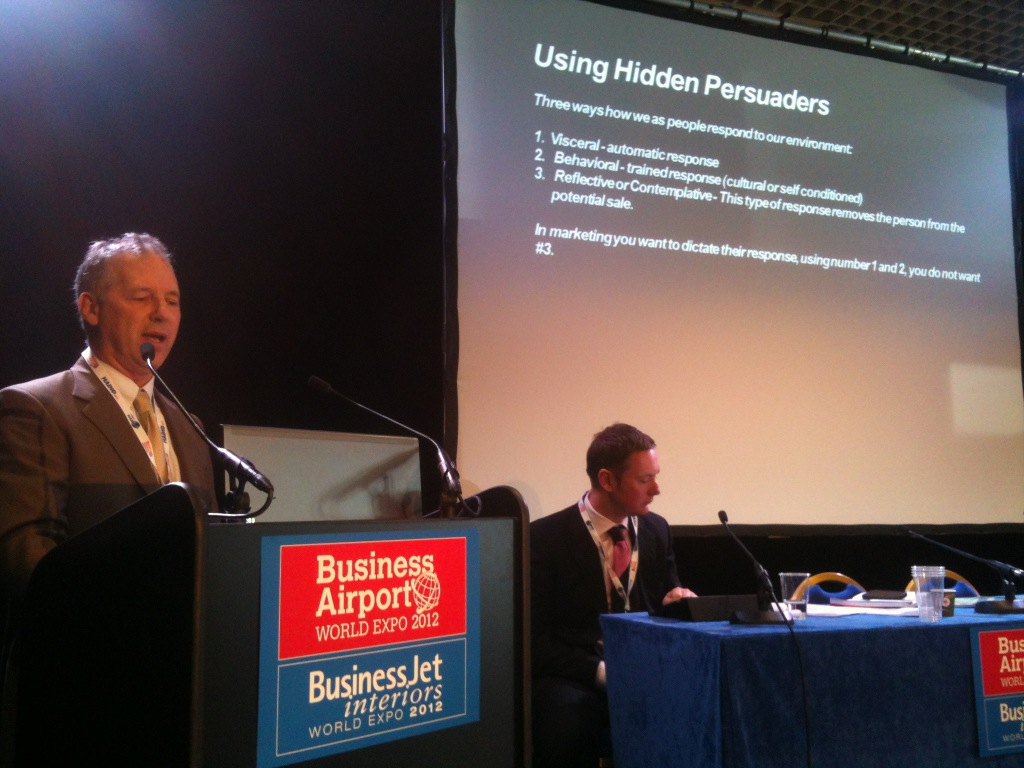 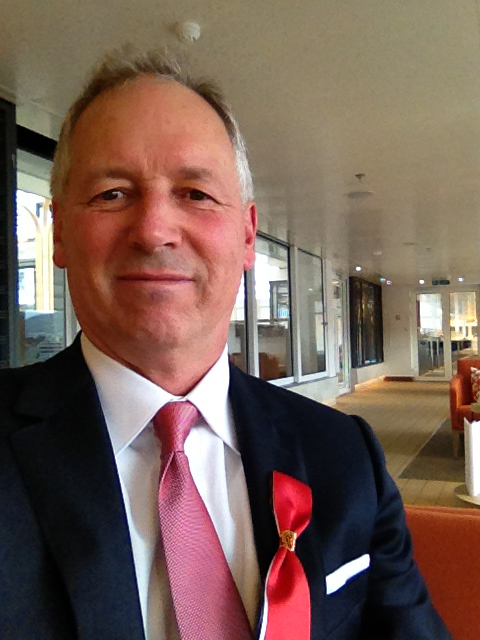 Onboard the maiden voyage of the Viking Star, preparing for the Christening event in Bergen, Norway (which I designed). 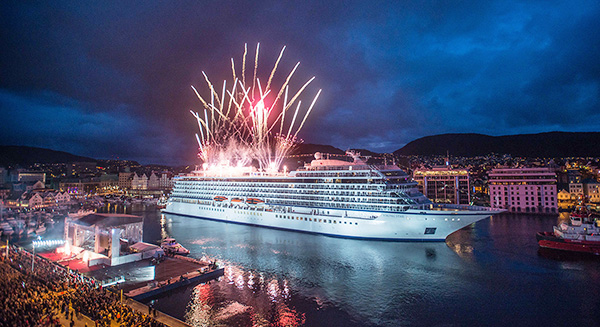 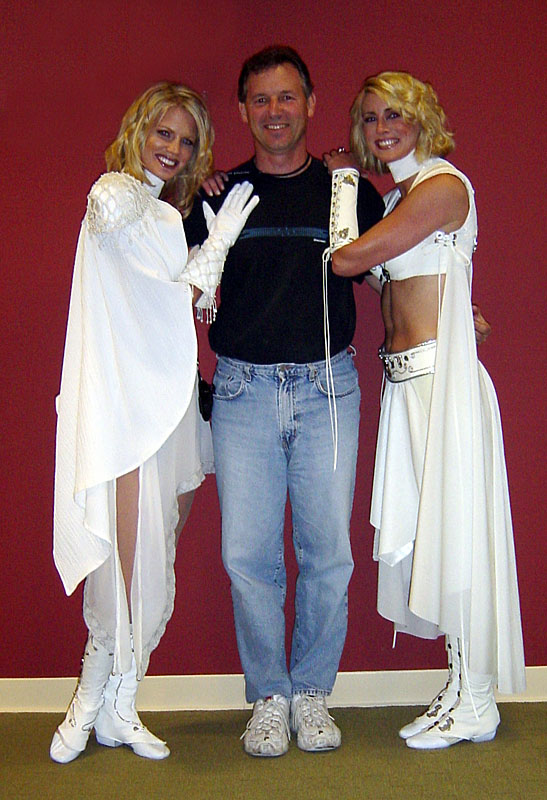 Models with my costumes I designed for Lord of the Rings. 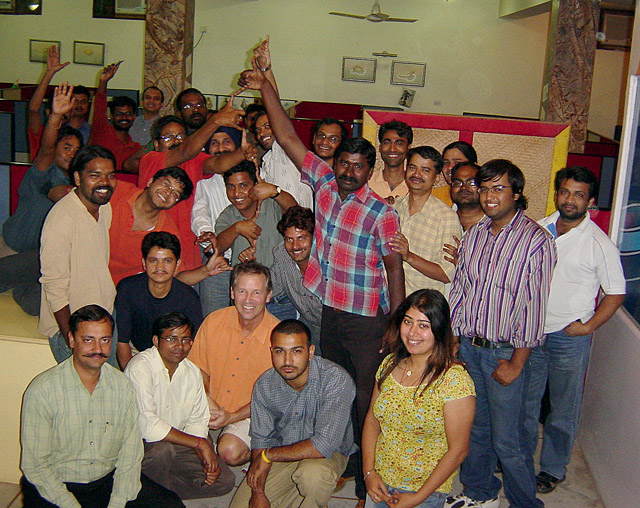 Last day (after a month), preparing our India studio partner for intergration with Hollywood. Lakshya Digital, Delhi, India (we ate Indian food every day, imagine that :) They are now the largest production studio in India.